Like other Phleum pratense allergens, Phl p 6.0101 has been reported to be exclusively detected in the pollen where it localizes with polysaccharide-containing wall precursor bodies, the so-called P-particles. Based on its localization, this protein is also known as pollen allergen Phl p 6. DIARECT™ antigens are for further manufacturing or research use only.

Our team has the expertise and commitment to provide best-in-class solutions to meet your IVD needs. 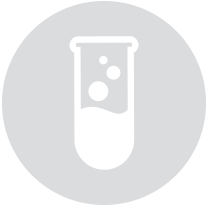 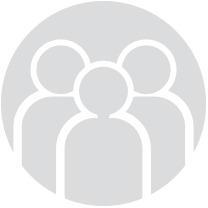